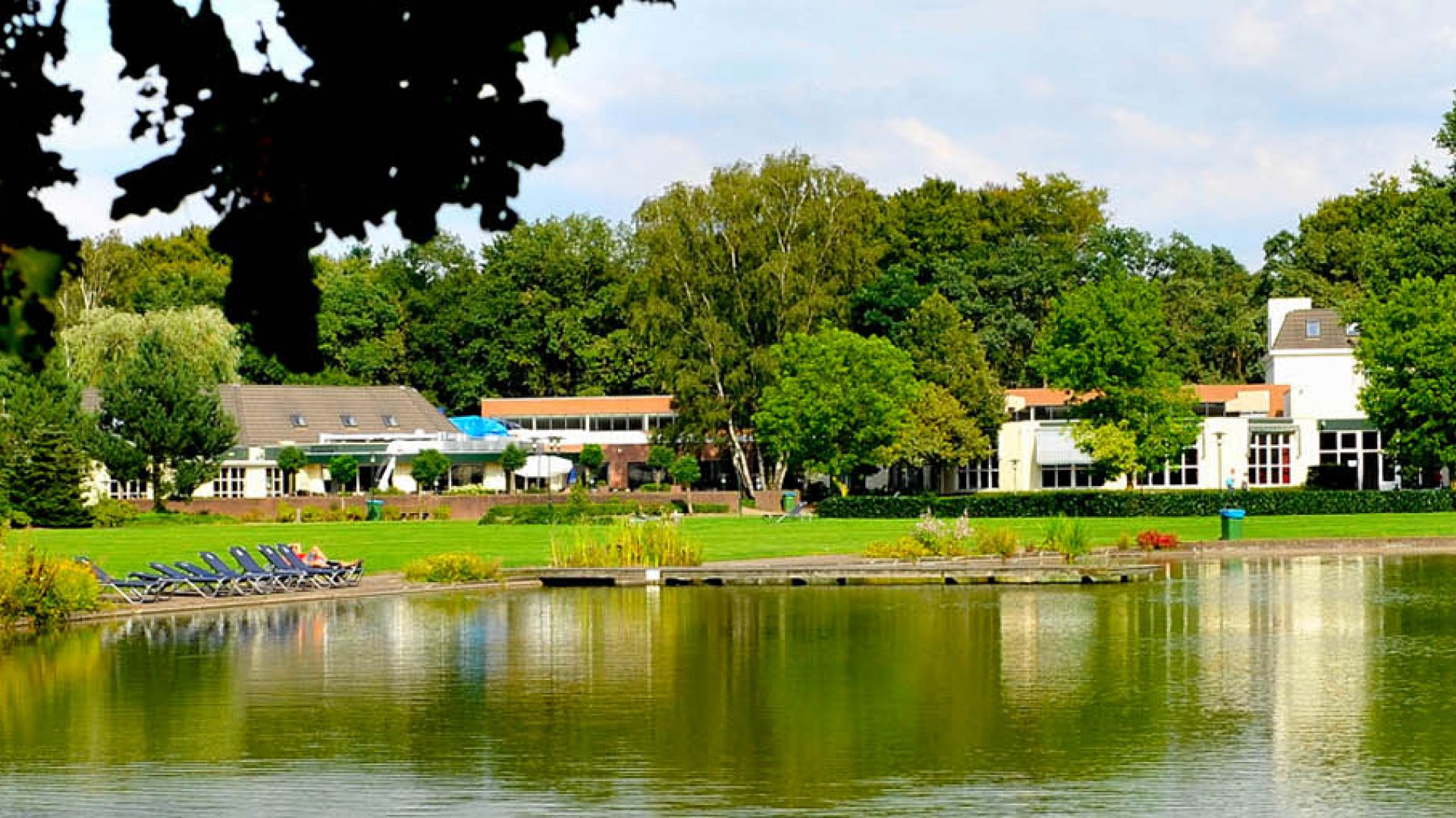 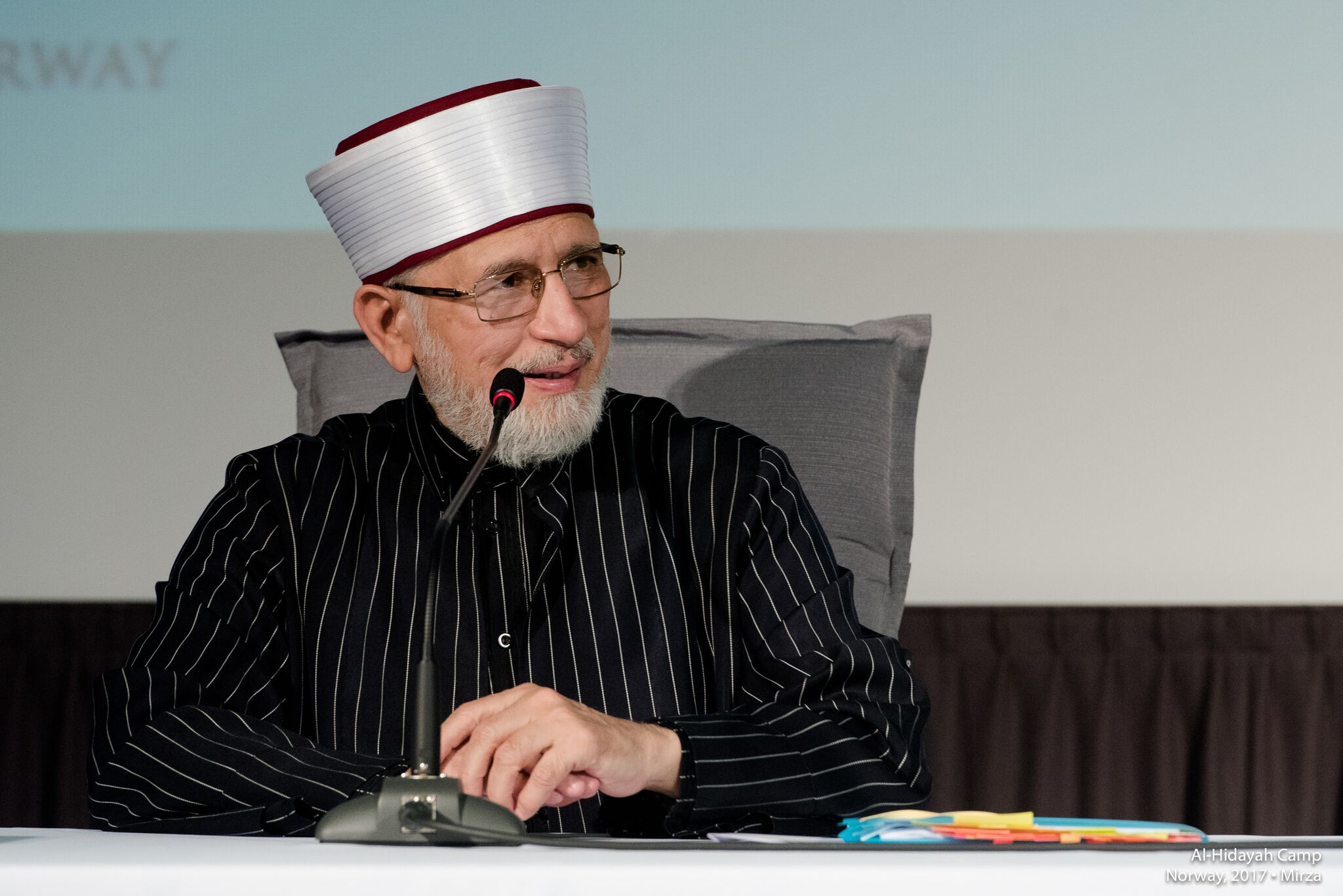 In the academic sphere, Dr Qadri received a First Class Honours Degree from the University of the Punjab in 1970. After earning his MA in Islamic studies with University Gold Medal in 1972 and achieving his LLB in 1974, Dr Qadri began to practise law in the district courts of Jhang. He moved to Lahore in 1978 and joined the University of the Punjab as a lecturer in law and completed his doctorate in Islamic Law. He was later appointed as a professor of Islamic Law and was head of the department of Islamic legislation for LLM.

Dr Qadri was also a jurist advisor to the Federal Shariat Court and Appellate Shariah Bench of the Supreme Court of Pakistan and advisor on the development of Islamic Curricula to the Federal Ministry of Education. Within a short span of time, Dr Qadri emerged as one of the Pakistan’s leading Islamic jurists and scholars and one of the world’s most renowned and leading authorities on Islam. A prolific author, researcher and orator, Dr Qadri has written around one thousand books, of which more than five hundred have been published, and has delivered over six thousand lectures (in Urdu, English and Arabic) on a wide range of subjects.

In 2010, Shaykh-ul-Islam Dr Muhammad Tahir-ul-Qadri issued his historic and world-renowned fatwa on the critical matter of suicide bombings and terrorism carried out in the name of Islam. It has been regarded as a significant and historic step, the first time that such an explicit and unequivocal decree against the perpetrators of terror has been broadcast so widely. It gained worldwide media attention and acclaim as an indispensable tool in the intellectual and ideological struggle against violent extremism. Shaykh-ul-Islam followed this up with an Islamic Curriculum on Peace & Counter Terrorism in 2015, consisting of 25 books in English and Urdu. The Islamic Curriculum on Peace and Counter Terrorism is the first ever comprehensive and detailed curriculum of its kind, developed specially to provide the know-how and the tools to effectively challenge the belief system that may lead young people to consider violence in pursuit of political or ideological aims.

Also Dr Qadri is the founder and head of Minhaj-ul-Quran International (MQI), an organisation with branches and centres in more than ninety countries around the globe; he is the chairman of the Board of Governors of Minhaj University Lahore, which is chartered by the Government of Pakistan; he is the founder of Minhaj Education Society, which has established more than 600 schools and colleges in Pakistan; and he is the chairman of Minhaj Welfare Foundation, an organization involved in humanitarian and social welfare activities globally.

Dr Qadri has spent his life, and especially the last decade, in an indefatigable effort to counter religious extremism and promote peace and harmony between communities. His painstaking research into the Qur’an, hadith and classical Islamic authorities has resulted in landmark works, some published, and others soon to be published, demonstrating Islam as a religion that not only safeguards human rights, but promotes peace, tolerance and socioeconomic progress. He has travelled extensively to lecture at the invitation of government and non-government agencies, and has organised and took part in international conferences in order to promote peace. He has arrayed spiritual and educational training programmes across the Western world with a focus on addressing the roots of religious extremism. When not travelling, he is based in Canada, busy in his research activities and producing vital works of Islamic scholarship relevant to Muslims in this day and age.

This site uses Akismet to reduce spam. Learn how your comment data is processed.

Last year Al Hidayah 2017 in UK was a great success. See the highlights in this short video to get an overall short impression. The theme during this retreat was ‘The Counter-Narrative to Violent Extremism’.

Address of the venue